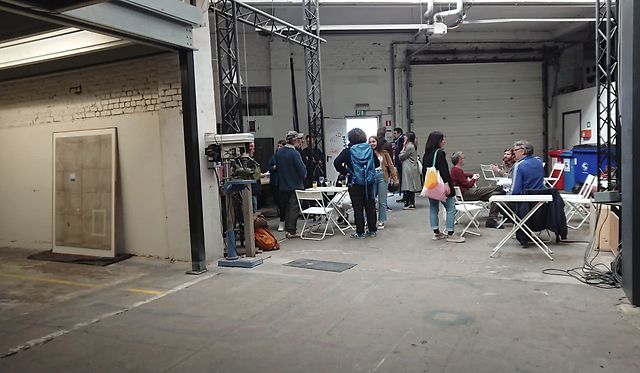 To support younger and mid-career artists in developing technical aspects of their work, A Two Dogs Company offers a number of residencies every year. The aim is to combine the development of technical elements (machines, light installations, sound, projection, etc.) with dramaturgical and content related conversations. We provide the material, machines and space needed in the studio and guide where necessary. 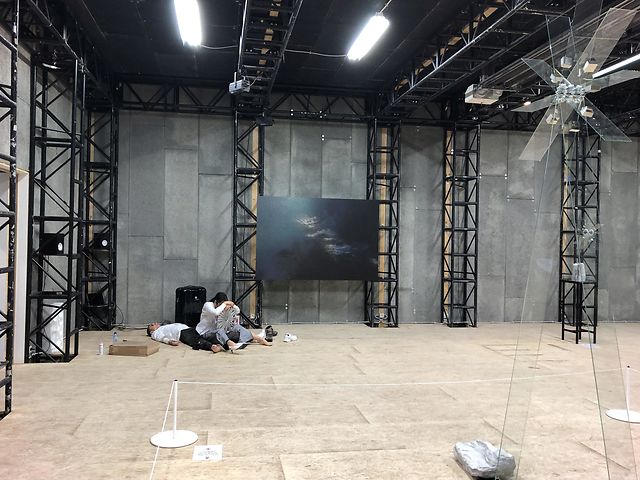 Each residency runs for one year. Technical developments cannot easily be limited in time, as in a "regular" residency. A technical element is made and tested, and then the artist usually goes back to the drawing board, changes something, tests again, etc. until finally a prototype emerges. Then another "plug-and-play" version must be made, and so on. By being able to work with technical tests and applications early in the creation process, technology can be more substantively integrated into the performance, installation or choreography.

The residencies are aimed at artists for whom this support represents an opportunity to engage more substantively and efficiently with new media and technology. Every year we launch a call and our 'residency partners' workspacebrussels, KWP - Kunstenwerkplaats, Grand Theatre Groningen and Bâtard festival, also bring in artists. 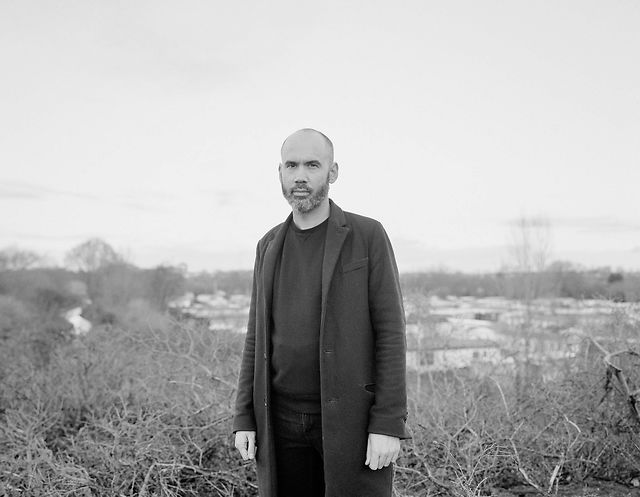 Elevations is a sound installation inspired by dub-techno, a musical style at the crossroads of minimal techno and Jamaican dub from which it borrows the massive use of delay effects. According to the researcher Alessio Kolioulis, the effect of "artificial suspension" produced by dub-techno would be the sign of a "hybrid futuristic nostalgia ". Indeed, with its opaque textures, its harmonic simplicity and its microvariations in the motifs, this musical style seems to express at best the melancholy of the end of the party, the moment when the bodies relax, when the day comes to replace the night. 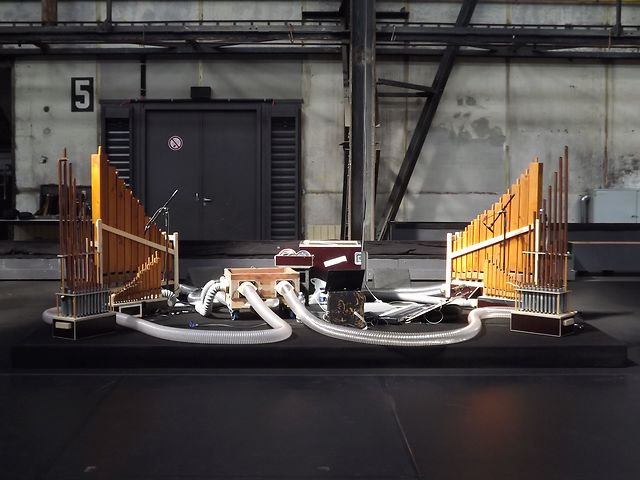 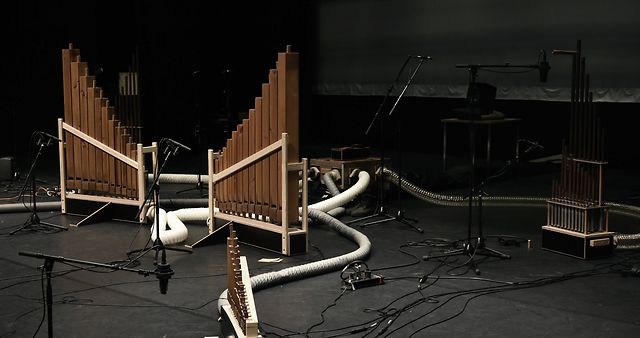 The natural spatialization of the sound enhances the immersion of the audience. Indeed, the Organous is deployed through different modules that can be positioned as desired. In the center of the installation, the spectators are bathing in an ocean of sounds coming from the four corners of the space, but they can also move and get closer to the pipes of the instrument. New qualities appear then appear: where at a distance, the music spreads like a sound halo that permits listening to the whole, this new proximitý makes it possible to seize the integralitý of the sound palette of the instrument, renewing the way of apprehending organ music, which is traditionally listened to at a distance.

The scenography, which will be realized by the Belgian visual artist and director Kris Verdonck, will also intensify the spectator's experience. Renowned for his immersive work, he will seek to poetically translate the atmosphere of the chill-outs - these areas of the techno party intended for the dancers to rest - through spectacular means. The light in particular, will allow to suggest the rhythmic elements absent from the musical score, thus producing a sensory metaphor of the aesthetics of techno.

By giving the computer the control over an age-old instrument and by immersing the public in a hybrid sound environment where acoustics and electronics merge, Elevations proposes a transversal musical experience where all classifications are blurred.