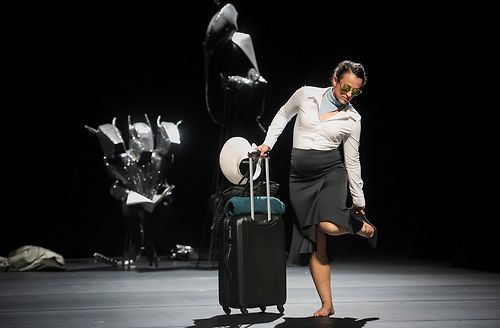 A House on Fire co-production; with the support of the Culture Programme of the European Union