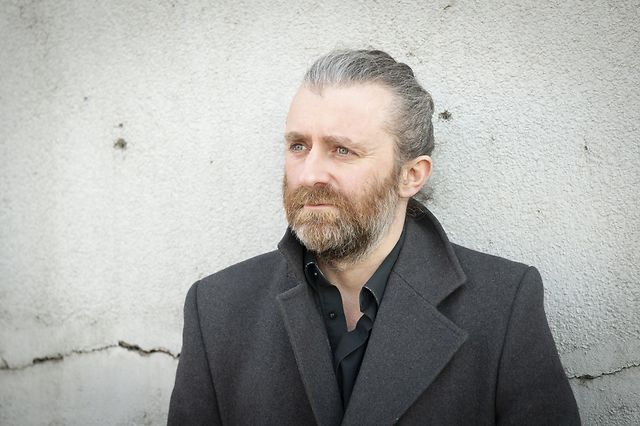 Kris Verdonck (born 1974) studied visual arts, architecture and theatre and this training is evident in his work. His creations are positioned in the transit zone between visual arts and theatre, between installation and performance, between dance and architecture. As a theatre maker and visual artist, he can look back over a wide variety of projects.

He directed theatre productions and produced various installations, a.o. 5 (2003), Catching Whales Is Easy (2004), II (2005). The first STILLS, consisting of gigantic projections, were commissioned by La Notte Bianca in Rome. In 2007 he created the theatrical installation I/II/III/IIII, while in 2008 END premièred at the Kunstenfestivaldesarts in Brussels. 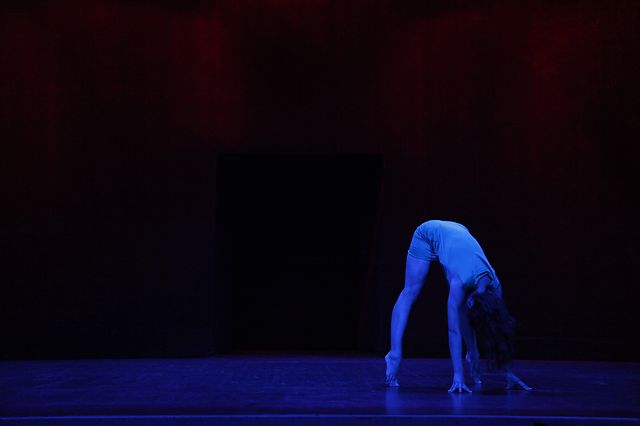 Verdonck often presents combinations of different installations/performances as VARIATIONS. VARIATION IV was shown during the Festival d’Avignon in 2008. In 2010 Kris Verdonck finished the ‘circuit performance’ ACTOR #1 which shows three variations on the theme from chaos to order. K, a Society, a circuit of installations inspired by the work of Franz Kafka premièred at Theater der Welt 2010 in Germany.

In 2011 Verdonck presented two research projects: TALK sets out to explore language, while EXIT, created with Alix Eynaudi, aims to tackle theatre as a medium. In the same year, his first solo exhibition was held at House for contemporary art Z33 together with a new work: EXOTE.

In 2012 Verdonck created M, a Reflection: a theatre production with texts by Heiner Müller with actor Johan Leysen and his digital double on stage. H, an Incident, a musical theatre performance for big stage, based on the life and work of Daniil Harms, premièred in 2013 during the Kunstenfestivaldesarts. 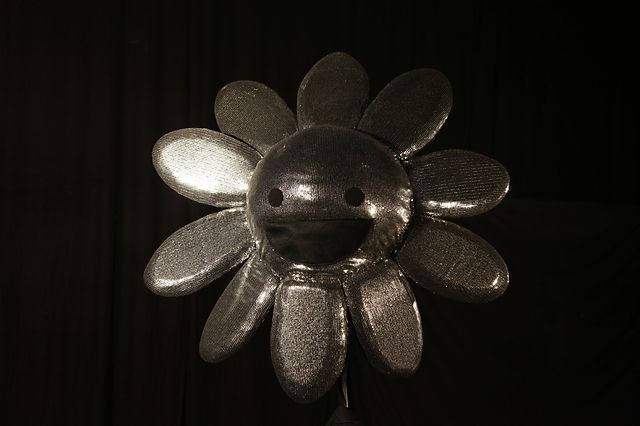 UNTITLED (2014) was a solo creation for the Spanish dancer and performer Marc Iglesias. ISOS (2015), is a 3D video-installation based on the world and characters of J.G. Ballard, was presented at the International Film Festival Rotterdam 2016. IN VOID (2016), an installation circuit about human absence, premiered in the Kaaistudio’s. A symposium on the artistic practice of Kris Verdonck was organised in the Martin E. Segal Theatre Center (City University of New York). In BOSCH BEACH (2016), he directed an opera based on a libretto by Dimitri Verhulst and composed by Vasco Mendonça. 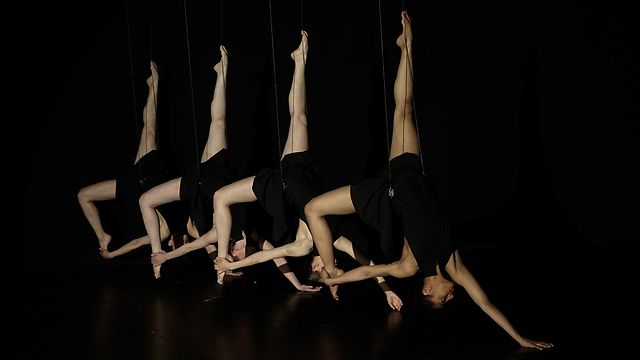 In 2017, ICK Amsterdam recreated and toured I/II/III/IIII. In September 2017, he made Conversations (at the end of the world) with actors Johan Leysen, Jan Steen, Jeroen Van der Ven, José Kuijpers and pianist Marino Formenti.
In April 2019, the new installation DETAIL was presented at BOZAR. The performance SOMETHING (out of nothing) premiered at Kunstenfestivaldesarts 2019. In this choreographic work, four dancers share the stage with noise cello player Leila Bordreuil. SOMETHING (out of nothing) crosses the boundaries between theatre and museum, exploring the fragility of human beings between absence and presence. The parallel presentation of the ghostly inflatable sculptures of BOGUS I-III at KANAL - Centre Pompidou, highlighted this in-between zone of being and non-being. 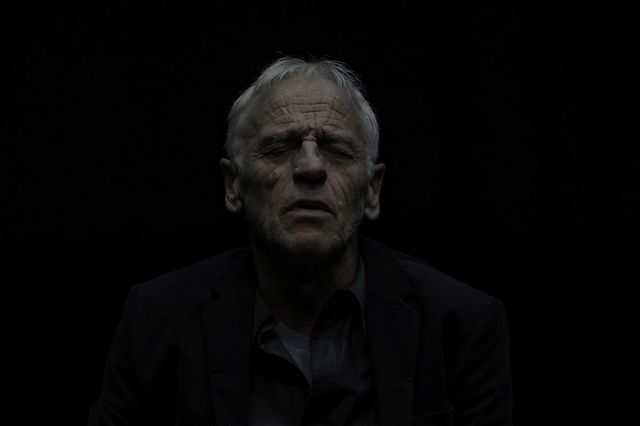 In 2020, Kris Verdonck collaborated again with Johan Leysen in a second co-production with Het Zuidelijk Toneel: ACT. ACT delved deeper into the work of Samuel Beckett and continued Verdonck's fascination with a state of being between subject and object, between presence and absence. ACT is a triptych in which a monologue by Leysen was flanked by a video lecture by Jean Paul Van Bendegem and the installation MASS #2.

In 2021, the installation EQUIPOISE was presented for the first time: a balancing exercise of glass and magnets. That same year, as part of a research project by Verdonck at KASK - School of Arts, the performance The Lost Ones, after Samuel Beckett, was created with drama students. Architecture, missing, and rigid rules for searching for the other are central in The Lost Ones.

SCREENS (2022) is a video installation commissioned by EUROPALIA 2022. The windows of a train car were replaced by television screens showing images of a miniature landscape. This creates an immersive environment, as if you were looking at a toy landscape in which you still recognize the occasional building or location.

Also in 2022, the first sculpture of the series ENTITIES was created and presented in collaboration with Le Fresnoy. The sculptures in the ENTITIES series are performative machines, objects that move thanks to their own independent energy source. They perform without any interaction or connection with human beings. This series is being further developed with the support of KANAL - Centre Pompidou. 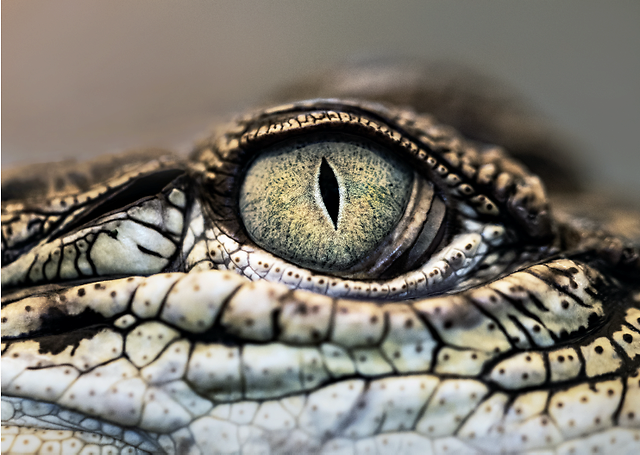 In 2023, the new music theatre production PREY will premiere. For PREY, Annelies Van Parys is writing a new composition for the renowned ICTUS Ensemble. This co-production with Muziektheater Transparant takes the life and work of Australian ecofeminist Val Plumwood and her motto 'We are food' as its starting point. A search for a different story about life and death as the key to more ecological humanity and worldview.

2023 will also see the completion of DEMO, Kris Verdonck's first film. DEMO is a social and absurdist portrait of the character from UNTITLED: an unemployed mascot who tries to entertain, but is doomed to fail.